15 years of Humour to benefit the Blind

Since 2004, the Humour Aveugle galas are a unique opportunity to combine the generosity of Quebecers and their love for comedy. Held twice a year, over one or two evenings, these very popular events amongst Montrealers offer a show lasting more than three hours, during which many renowned and next-generation comedians take the stage.

The Humour Aveugle galas have brought incredible visibility to the Quebec Foundation for the Blind. Thousands of spectators have been made aware of the Foundation’s mission.

First presented at the Gésu and then at the Olympia, the galas have been taking place at the Théâtre St-Denis in Montreal for over 10 years. 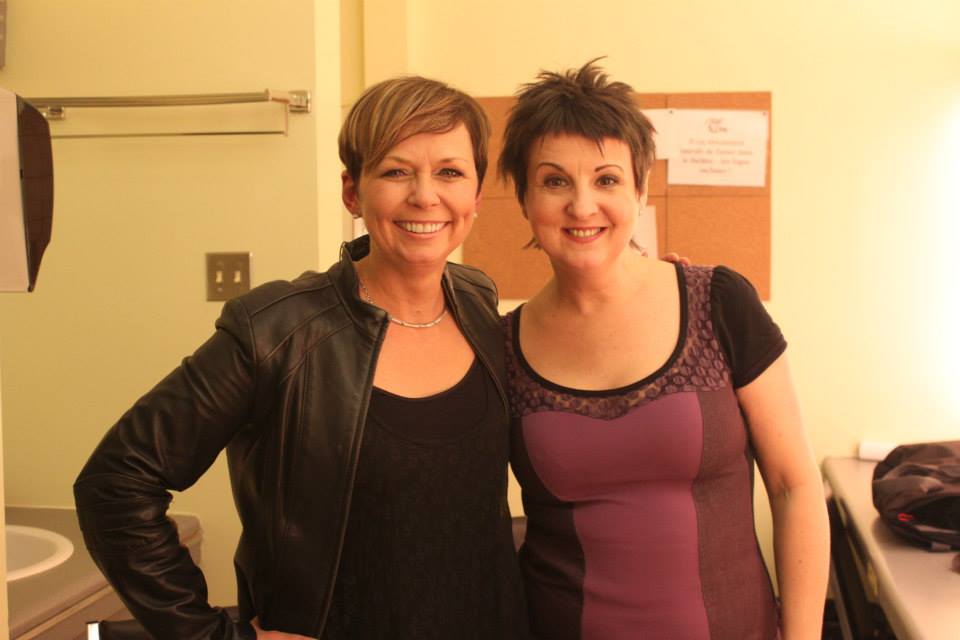 The Next Edition
There will be over three hours of performances on two nights; the host and guest comedians will be announced on humouraveugle.ca